The Russians Are Still Coming! (Or, Keeping the Red Scare Alive)

We've received news that several Russian nationals have been indicted for interfering in our 2016 election by using the Internet to spread made-up stories and salacious gossip in order to discredit major party presidential candidates and sow confusion among voters. Fusion GPS, apparently, bought into it, repackaged the product, and sold it to willing members of the press and other political operatives.  Badly done — I don't think the United States makes a practice of meddling in the internal affairs of other nations.

Well maybe just once (Operation Ajax) back in 1953.  As informed citizens and students of history, you will remember having read about the MI6 and CIA operation launched in June of that year to figure out ways to get rid of Muhammed Mosaddeq, the democratically elected prime minister of Iran. The Brits thought Mosaddeq a nasty piece of work because he had the brass to push for the notion that Iran should receive a fair share of the profits from the sale of the nation's oil resources, since old contracts made years before between the Anglo-Iranian Oil Company (now British Petroleum) and corrupt Iranian monarchs (secured by some well-placed bribes) ensured that Iran would receive just 16% of the profits (after all operating costs).  Nice work if you can manage to keep people's eyes off the ball. By comparison, American oil companies were paying Venezuela and Saudi Arabia 50%, the going rate at the time.

American involvement came about by MI6 operatives convincing their American CIA counterparts that Russian designs on northern Iran (with a substantial Cossack tradition) were being furthered by Tudeh – a Soviet sponsored movement within Iran. Then as now, red-baiting politicians were seeing Russians everywhere.  At any rate, Mosaddeq nationalized the oil industry and the rest, as they say, is pure spin. Except that Kermit Roosevelt (in charge of Operation Ajax) borrowed some ideas from the future and used rent-a-mobs mostly choreographed by CIA agent Miles Copeland (father of Stewart Copeland, drummer for The Police and one-time band-mate of Sting) to organise the ‘popular resistance’. In his book Quicksand (New York: Penguin, 2010), Geoffrey Wawro provides some exquisite detail:

. . . In the streets, Roosevelt's protesters would denounce Mosaddeq's “tyranny” and demand the return of their “good king” from the boutiques of Via Veneto. To create the right atmosphere for a counterrevolution, Roosevelt spent $50,000 buying vigilantes, who stormed around Tehran like Red Guards, pummeling innocent bystanders, throwing rocks into mosques, smashing shop windows and yelling “Long live Mosadeqq and Communism!” Other American-funded vigilantes posed as supporters of the shah, and soon the competing mobs of hired thugs were fighting for control of the streets, the Radio Tehran station and the leading newspaper offices. Meanwhile, bewildered mobs of slum dwellers, bused up from southern Tehran with CIA subsidies [sound a little familiar? - ed.], milled around to add to the confusion. Prime Minister Mosaddeq ordered the crowds to disperse, but they refused... crowds swept out of the mosques and the bazaar bearing pictures of the shah... seizing the headquarters of Mosadeqq's Iran Party and its newspapers as well as the Tudeh offices and papers … and, of course, Radio Tehran.

A few well-placed tanks around Mosaddeq's residence and it was all over. I suppose you could say that's one way to meddle in another country's election.  And twenty-six years later those chickens would come home to roost in a way that surprised only the historically challenged. Incidentally, for a good understanding of the history of American involvement throughout the region, I would recommend Wawro's book as one of the better ones on the subject.

OK.  So, except for the case of Iran, and maybe Operation PBSUCCESS (where CIA operatives orchestrated the overthrow of Jacobo Árbenz Guzmán, the democratically elected president of Guatemala in the summer of 1954), I think we can agree that the US doesn't generally make a business of meddling in other countries' elections.

However, Radio Free Europe might have had a hand in destabilizing the governments of Eastern Europe during the years of the Cold War, prior to the modern internet.  So not counting Mosaddeq and Iran, Operation PBSUCCESS, and Radio Free Europe, I think that should about cover it.

Yet it wasn't all that long ago that a dedicated group of Neocons, the CIA and MI6 made up a whopper that Saddam Hussein (once our guy, later not so much) had concealed weapons of mass destruction, ‘tried’ to import yellowcake from Niger to further Iraq's nuclear ambitions, and that a military invasion was unavoidable. Does that mean we were meddling?  A lot of dead people would like to know.  The fallout continues and I don't think we can blame it on Betty Crocker.

So, conceding Operation Ajax, Operation PBSUCCESS, Radio Free Europe, Operation Iraqi Freedom, the aborted Operation Northwoods, and who knows what else, the U.S. generally doesn't make a practice of messing with the internal affairs of other nations.  Seriously.  (Nudge, nudge, wink, wink - say no more)

It gets curiouser and curiouser.  Nowadays, Putin and Russia stand accused of not only helping to provide Christopher Steele (ex-MI6, Orbis Business Intelligence, and on the payroll of Fusion GPS) with made-up tabloid gossip about American political figures (bespoke content eagerly bought and paid for by party loyalists and other political operatives in the press and on Capitol Hill) but also in getting militarily involved in Ukraine and Syria. 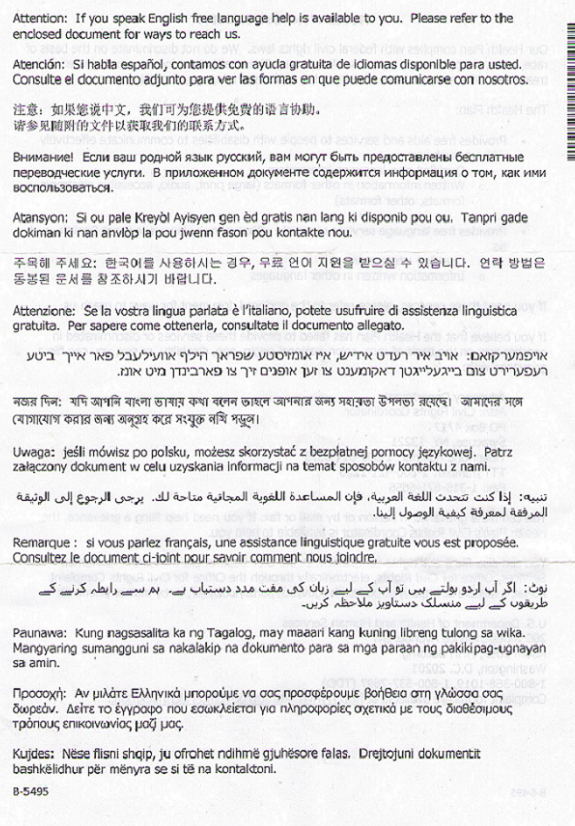 The U.S. and Russia share an unhappy history of military involvement in the Middle East, but one can hardly blame average Americans from thinking Russia and Ukraine have little or no commonality or shared interests, if all they have to go on is network news and other tabloid sources.

As some of you know, the city of Kiev (Ukraine) is the spiritual heart of old 'Rus', and tied to the rest of Russia by religion and a lot more. Kiev was an ancient center of Slavic culture and religion when the land where St. Petersburg now stands was marshland on the Neva – and Moscow was a collection of log cabins and other buildings made mostly of wood.

For a little perspective, would Americans be annoyed (or maybe in some cases pleased) if Philadelphia or Boston became the capital of a breakaway region of the U.S?  Would action be taken to restore the union? At any rate to suggest that the U.S. or the E.U. should meddle or interfere by accusing Russia of meddling and interfering is a bit circular. It really is complicated. There are a lot of questions with no easy answers, but to accuse Russia of trying to divide Americans is probably the most fatuous of assertions, given that a vast bureaucracy already exists in this country to accomplish that very purpose.

And if you still entertain doubts about the sustained assault on the once revered ideal of e pluribus unum and the rise of officially-sponsored tribalism, have a look at the adjacent form given to patients at most medical facilities and probably other offices and agencies dependent on federal funding.  We certainly don't need the Russians to divide us as a nation – minoritycrats in Washington and in other parts of the country are doing the job just fine.